This Sunday we celebrate The Solemnity of Corpus Christi (The Body Blood of Jesus) We are reminded, if we need reminding, of the supreme importance and gift of having Jesus fully present to us in the Eucharist. Jesus tells those who are following Him, “Unless you eat 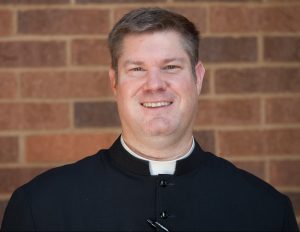